Good evening I’m the Game Tutor and tonight we are going to be looking at Kamiko an indie action game from developer Skipmore exclusively on Nintendo Switch. Kamiko at its heart is a top-down action game that sees you choose between 3 characters; Yamato a melee fighter with a giant sword, Uzume a ranged fighter with a bow and arrow who also has the best ultimate attack in the game and Hinome, a hybrid, whose shield can be thrown like a boomerang while stabbing with a dagger.

Gameplay is top down action much like old schools Zelda but the game is very much an arcade time attack game with 4 stages and 4 bosses that are completed in the order in the fastest time possible. Puzzles are simple but become more about being efficient in completing them as you progress through multiple playthroughs which really is the appeal of the game.

Most puzzles require energy to complete as does your ultimate attack and this energy is gained by killing monsters the amount of which is denoted by how big a combo of killing enemies you have built up.

Generally, combat is not too difficult but there is a definite difference between the characters with unusually melee fighters being easier to use as ranged are left vulnerable whilst attacking. Couple that with the fact you cannot attack diagonally and playing as Uzume the archer can be a frustrating experience.

Every stage ends with a boss battle that are decent enough if a little predictable.

My first playthrough was over in little over an hour and it would have been a lot shorter had I not completely miss a movable block in the second stage. My second and third playthroughs lasted around 35 minutes with my best being my 2nd run through with Yamato lasting about 23 minutes in total. At the time of writing, speedrunners are completing the game in 16ish minutes and that should easily be able to be pushed much further.

There are of course local leaderboards but it would be nice to see global leaderboards to compete with especially as the game is so obviously a speed running game. Visually the game is lovely and harks back memories of last year’s Hyper Light Drifter.

Now while some people may say this is too short and it isn’t without faults but for a game at the price of a decent pint of beer Kamiko is one of the best value for money propositions on the Switch and one that I cannot recommend more strongly. 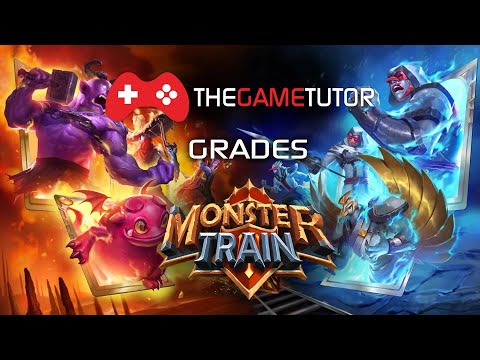