Kona sees you play the part of private detective Carl Faubert who is examining the unusual goings on in a remote blizzard covered village in northern Quebec. The atmosphere and the visuals in this game are superb and after the amount of fun I had with Firewatch recently I was eager to try out another atmospheric walking sim and Kona is showing a good deal of promise.

As you explore the sleepy town you encounter visions of spirits and slowly uncover the bodies of the town folk frozen in ice and thus starts your adventure trying to work out what happened to the townsfolk in the abandoned town.

You must also manage your health, warmth and stress. These never seemed to present any real problem however as all were readily available and provided you drove your car from place to place then this provided easy access to warmth.

There were quite a few mechanics obviously present in this version that should be fleshed out in the full release. Firstly the story is unfinished but what I experiences was fun. There is also a lot of items you can collect and craft such as firearm ammunition which was not obviously useful and a weird magnet bobble reel thing which I never found the materials I needed to build throughout my play through and completion of all of the current early access versions plot.

I really enjoyed the relatively short time I spent playing what Kona has to offer and look forward to playing more as the full game edges release. Its mix of Firewatch, Gone Home with some survival elements thrown in make this a definite on to watch when it comes out of Early Access in a few months. 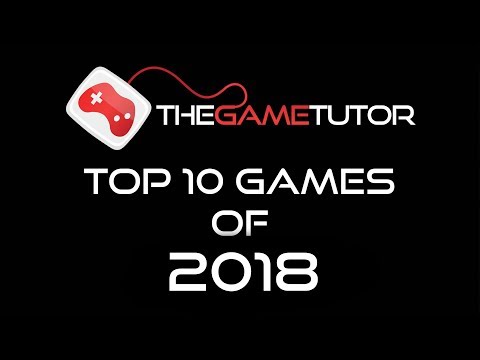