As a lifelong computer geek nerd I have always sucked at coding and command line stuff. Back in school I was bad at languages and good at science, maths and creative stuff so I blame my sucky coding skills on this.

I have however always been a fan of hacking games such as the Uplink and Hacker Evolution series but they have always felt more like hacking from the movie hackers rather than what actual hacking might be like. Hacknet is much closer to what I imagine it is like and I really enjoyed the time I spent with it. The game was easy to get into and moves at a decent pace with an intuitive difficulty curve that meant I never felt I knew exactly what to do but equally never floundered and got stuck.

As far as I understand this isn’t really an accurate sim of any kind of software it is instead an adventure game with a DOS style command line interface. There are some graphical elements to help things along but the game, at least to an outsider, feels very real.

There were a few times that I got stuck but this was nothing that a few moments checking the help page did not fix. If anything one of the things I feel could have really benefited this game would be multi-monitor support. It was really annoying to have to flick between windows as opposed to having multiple windows open at the same time.

The game is relatively difficult but not unfair but I think someone with a better knowledge of command line interfaces might have found it easier.

As you progress through the game you begin to understand more about the world you live in as the story evolves in front of you. There are a fair amount of pop culture references that always raise a smile.
Overall Hack Net is well worth playing to anyone who watched hackers of Jurassic Park and wanted to feel like they were shit hot at computing. 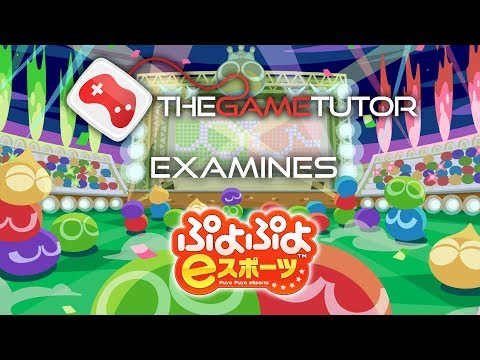